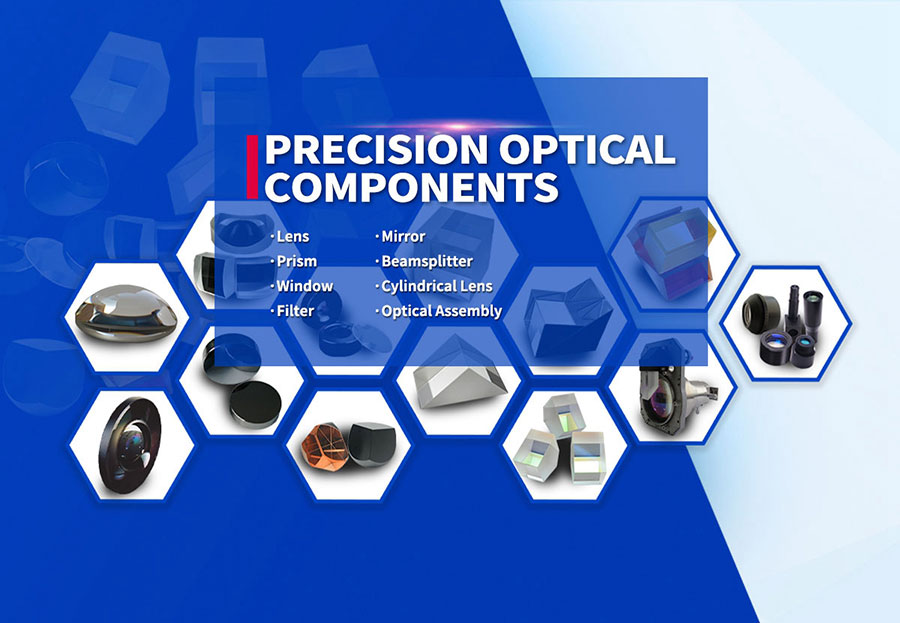 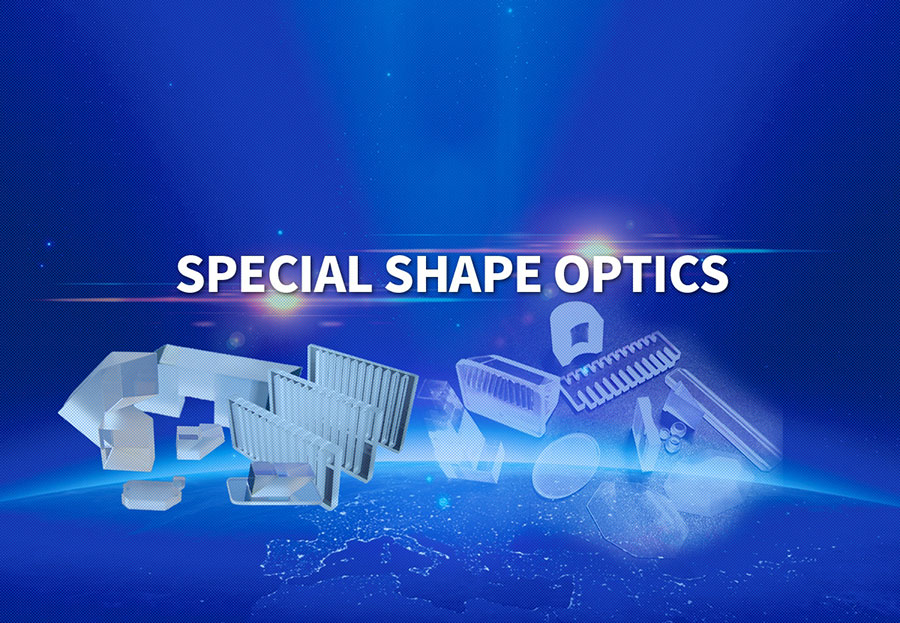 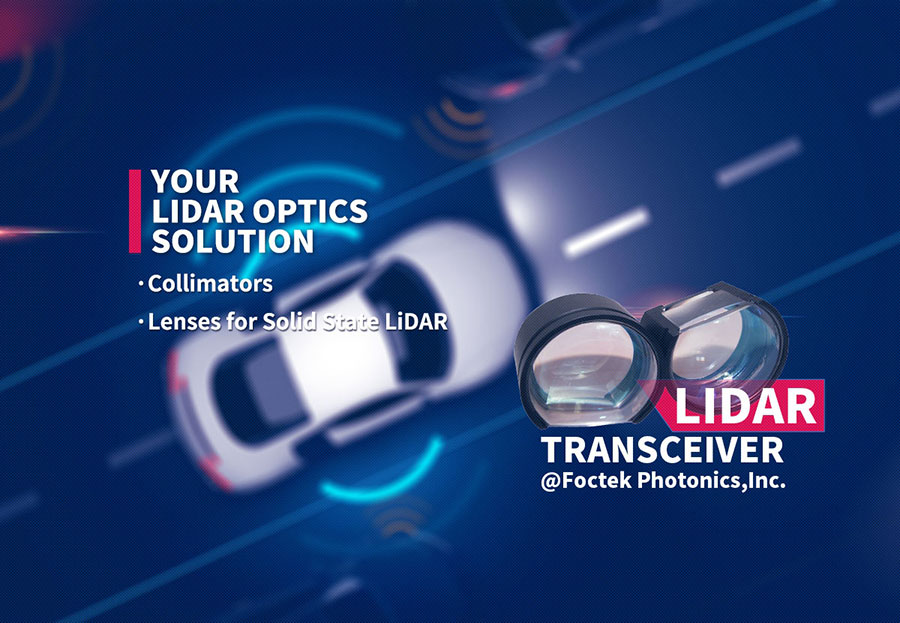 This precision optical instrument is invaluable for the complete analysis of polarized light. There are two models available-Model BSC 100 fabricated from synthetic crystal quartz which spans from 190-1600nm and Model BSC 100F in magnesium fluoride which covers from 120nm-7.5μm.

Theory The BSC 100 Babinet Soleil Compensator is constructed from two opposed crystal quartz wedges with a compensating quartz block in optical contact with the smaller wedge as shown below. Both wedges are cut with the quartz optic axis parallel to their long edges, and the compensating block has its axis at right angles. In operation, the large wedge is translated across the smaller, thus presenting a variable path length difference to an optical beam passing through the instrument. The compensating block ensures that this difference is uniform across the aperture. The Compensator is  igned so that its axis lies at 45° to the polarization direction of the input beam. This beam can be considered to be resolved into two components lying parallel to the quartz fast and slow (optic) axes. On emerging from the Compensator, each component now has a differential phase retardation dependent upon the optical path length difference through the quartz. Adjusting this path length difference by translating the large wedge varies the retardation in direct proportion. The wedge angle is calculated such that full scale movement (up or down) from centre zero introduces a half wave retardation (plus or minus) at the logest design wavelength (1600nm for model BSC100 or 7.5μm for Model BSC 100F). Because the retardation scales inversely with wavelength for a given path difference, operation at shorter wavelengths results in a full scale translation producing more than one half wave retardation. For the BSC100 at 100nm, there are approximately 2.75 half waves per full scale. 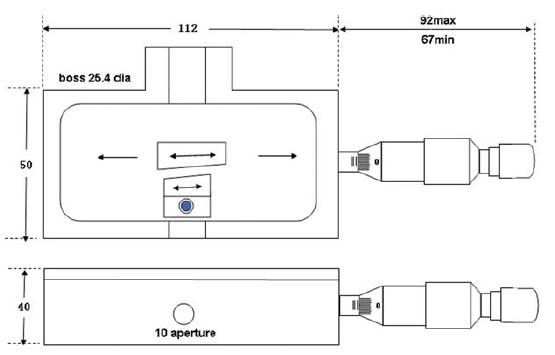 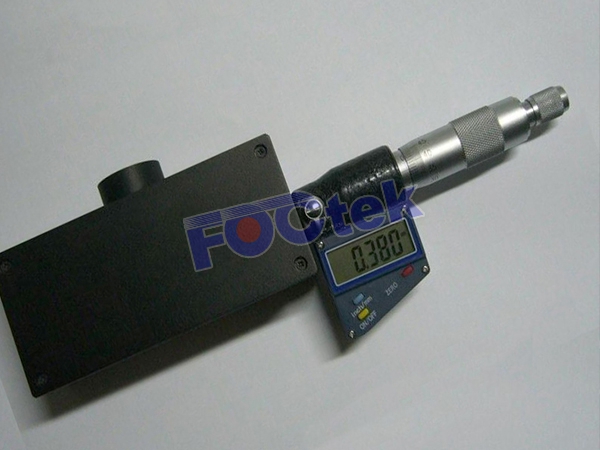